Running Technique: The Rationale and the Initial Analysis

Running is a popular sport and activity for all ages, but in any given year 75% of runners will sustain an injury. Certainly the high impact loads of running contribute to this but equally, poor running technique.

I can not tell you how many times I have heard runners protest that each individual is suppose to run in anyway that they find natural, and that running more frequently results in improvements in technique. I not sure which mechanism enables the incorrect repetition of skill or movement enables improvement. Granted as the body strengthens and increases in fitness some issues may be ironed out but it would seem that repetition of many movement pattern results in a greater reproduction of that pattern to the point it becomes automatic.

Could you ever imagine being given a bag of golf clubs and ball and pointed in the direction of the hole and tasked to develop your own swing? As a runner how are supposed to know what movement patterns you are aiming for?

Thorough bio-mechanical analysis has lead to technique improvement in an endless number of sports ie. tennis, golf, gymnastics, and swimming, and running is no exception.

Begin with taking a video of your running. Include :

1.Start at the feet.

a) How do they land? What strikes the ground first? the heel, the forefoot or the ball?

b) Does the Foot strike the ground in front of the body, directly underneath,or behind? (to visualize this think of dropping a plumb-bob directly from the centre of the hip towards the ground)

c) Do the feet cross each other as they land, almost like walking on a tight rope or do they strike either side of a centre line?

d) When looking from behind, are the length of the soles of the shoes vertical with the ground,  angled inwards or outwards? (Foot Splay)

e) When viewed from the front, how much of the soles of the shoes are visible?

a) Are the knees straight or bent on landing?

b) As the foot lands, do the knees move forward over the centre of the foot, inwards or outwards?

a) is there a noticeable drop of the unsupported hip during foot strike?

b) are the hips flexed throughout the gait cycle? (like sitting in an imaginary chair)

c) hips sway side to side ( like doing the hoola)

b) none, some or excessive rotation of the upper body on the lower body?

b) bouncing, causing a head bobbing movement side to side?

a) Held centred or forward over the chest?

b) Bobbing up and down as if on a trampoline? One of the common causes of hip pain is Femoral Acetabular Impingement (FAI). To be diagnosed as having FIA you […] 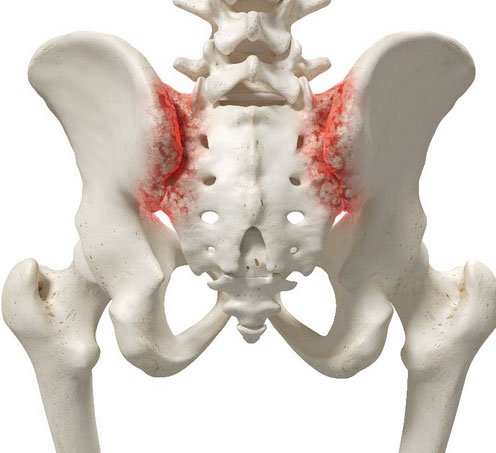 Rest or Keep Training? That is the Question? The running patients who attend Function and Form Physiotherapy and Exercise often […]